Is GST better than VAT? 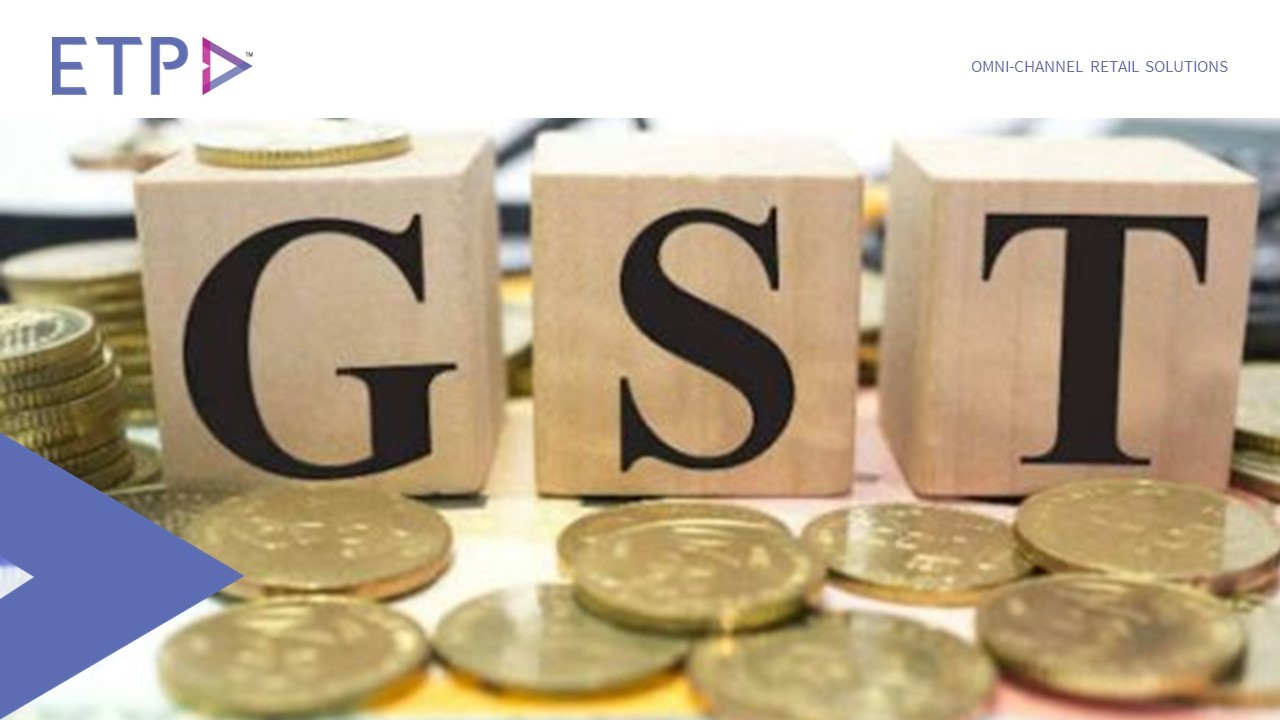 The Government of India recently decided to do away with multiple taxes on goods and services by implementing a single tax – the GST, the revenue generated from which is shared between the Central and the State Government. Prior to GST, there were a number of different indirect taxes, the Value Added Tax (VAT) being the most prominent amongst them. VAT could been seen on almost every invoice, which has now been replaced by CGST and SGST thus making people wonder if GST is same as VAT. But GST is completely different from VAT and it is very important to have a clear picture of the distinction between the two.

GST will bring about a positive change in the economy by creating a friendlier and understandable indirect tax regime. It will put an end to industry woes related to taxation and promote the ease of doing business. GST is simply not restricted to VAT, it encompasses almost everything which earlier fell under the scope of indirect taxes. It lies in our responsibility to understand it better for streamlining our business activities and processes. You may click here to know more about GST.

An in-depth understanding of GST is essential not only for end-customers, but also for retail businesses both in India as well as those looking to make an entry or investment in the Indian market.