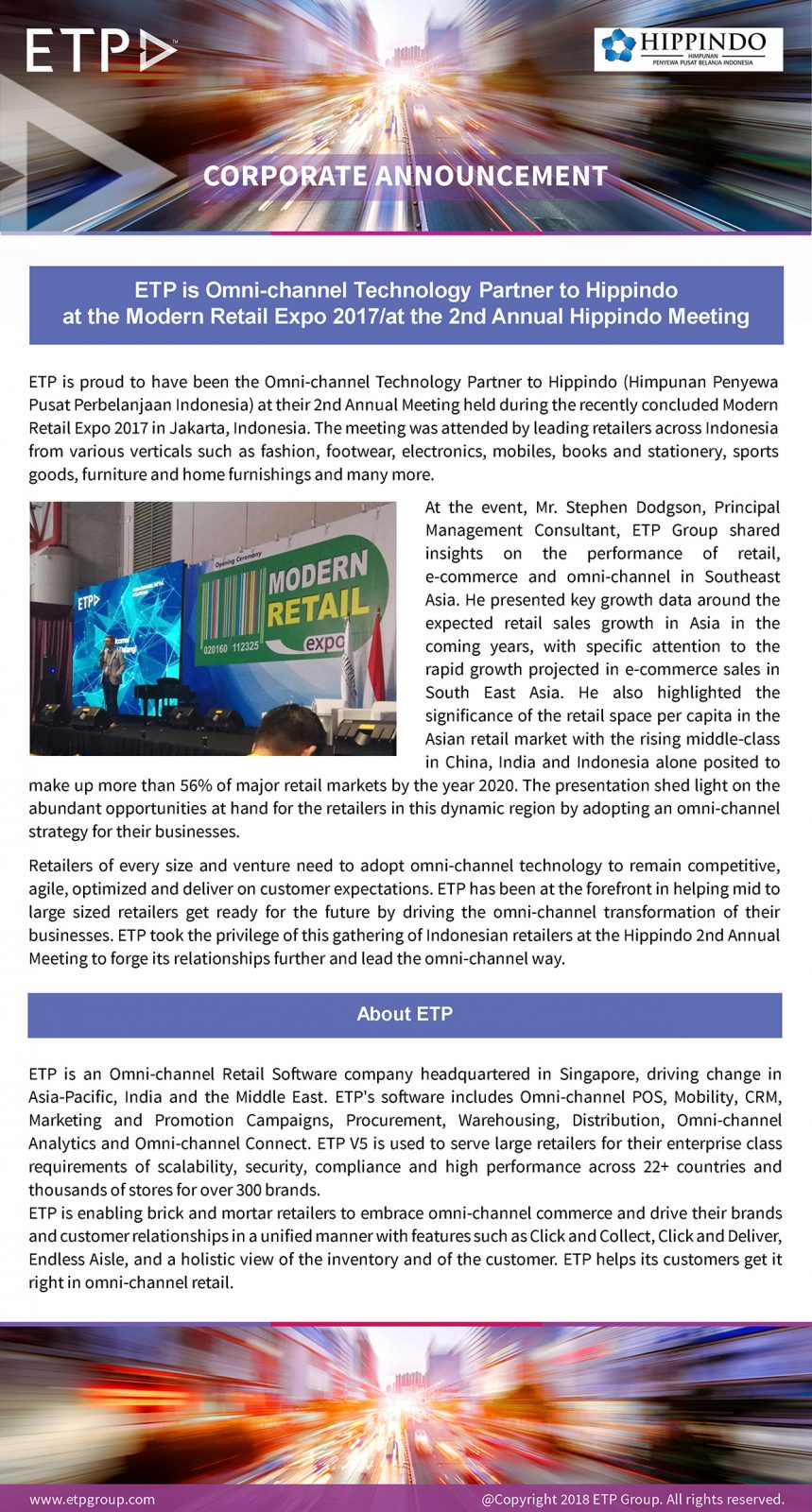 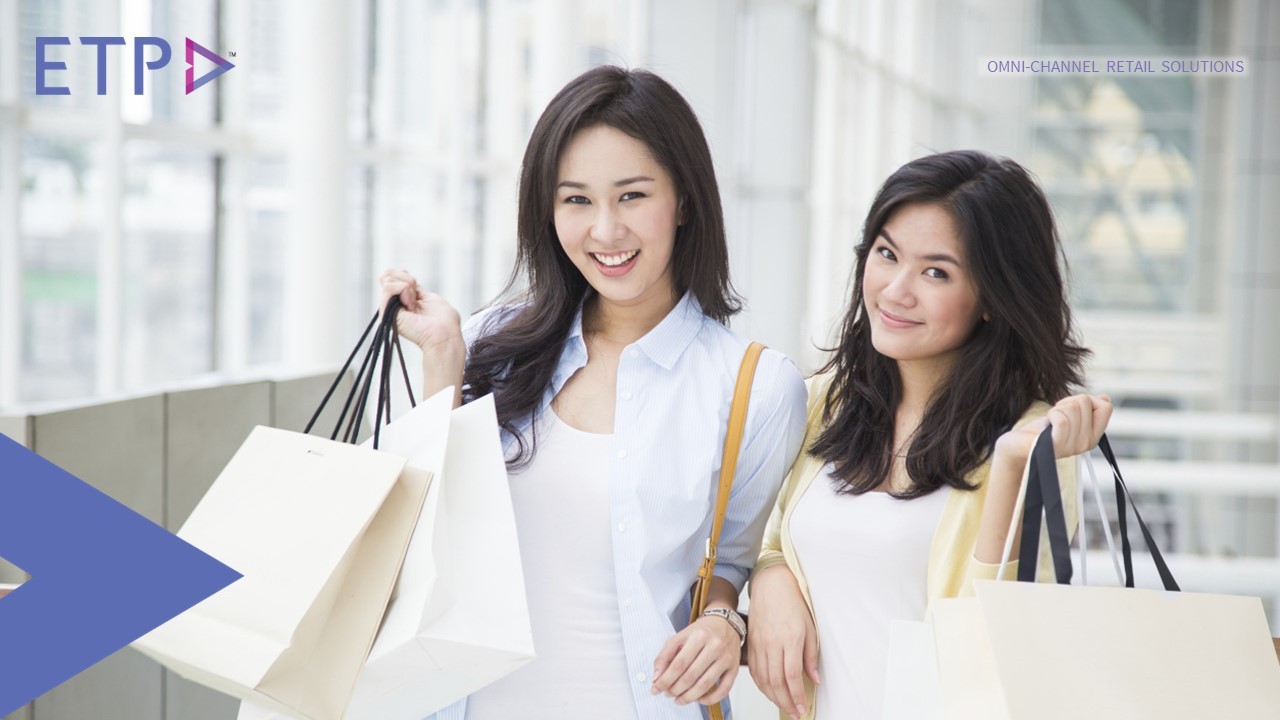 With the likes of China, India and other large Asian countries poised to have a large consumer base in the coming years thus creating a higher demand for international retail brands. This scenario is prompting big-name retailers to focus on capturing revenue from core Asian markets.

As barriers to entry are erected in some of the larger Asian markets, Southeast Asian countries in-turn are seemingly converting into new playgrounds for big-name retailers.  Countries like Indonesia, which is seeing a strong population growth and a rise in the income, and Vietnam, a country which is relatively FDI-friendly, are favoring big retail players to enter these markets.

3. The line between online-offline channels are blurring

As omni-channel retailing is the new rule in the retail playbook enabling retailers to transform their business and add features such as click-and-collect, endless aisles. Further, driving engagement using retail touch-points is becoming popular favoring the connected consumers’ sentiments and preferences of swift and simplified shopping.

From time-to time brands are announcing the grand openings of more and more stores and outlets in Asian markets. As in China, flagship stores are popping up in tier three and tier four cities, going beyond tier one and tier two cities, other regions will also witness a similar trend in the future.

Although the discount retail channel is not as strong as it is in Western Europe, the trend is catching on in Asian countries such as China, India and so on where discount retailing is becoming popular online and Japan in the form of 100 Yen stores.

6. Equipping for m-commerce and s-commerce

Global e-Commerce growth is going to be driven by Asian retail markets, which are equipping themselves for m-commerce and emerging forms of social media commerce. As consumers in the Asian market are heavy mobile users and active on multiple social media channels on a daily basis, retailers adding m-commerce and s-commerce capabilities will favor these consumers.

As foreign retail players are looking to expand their brands and businesses into Asian markets, they will need to imbibe the local flavor of the domestic retail markets and adhere to their respective shopping cultures as these will prevail over the coming years. As such retailers entered into countries like China (the likes of Starbucks) have opened outlets that feature local tastes and preferences.