Leveraging the power of blockchain in retail 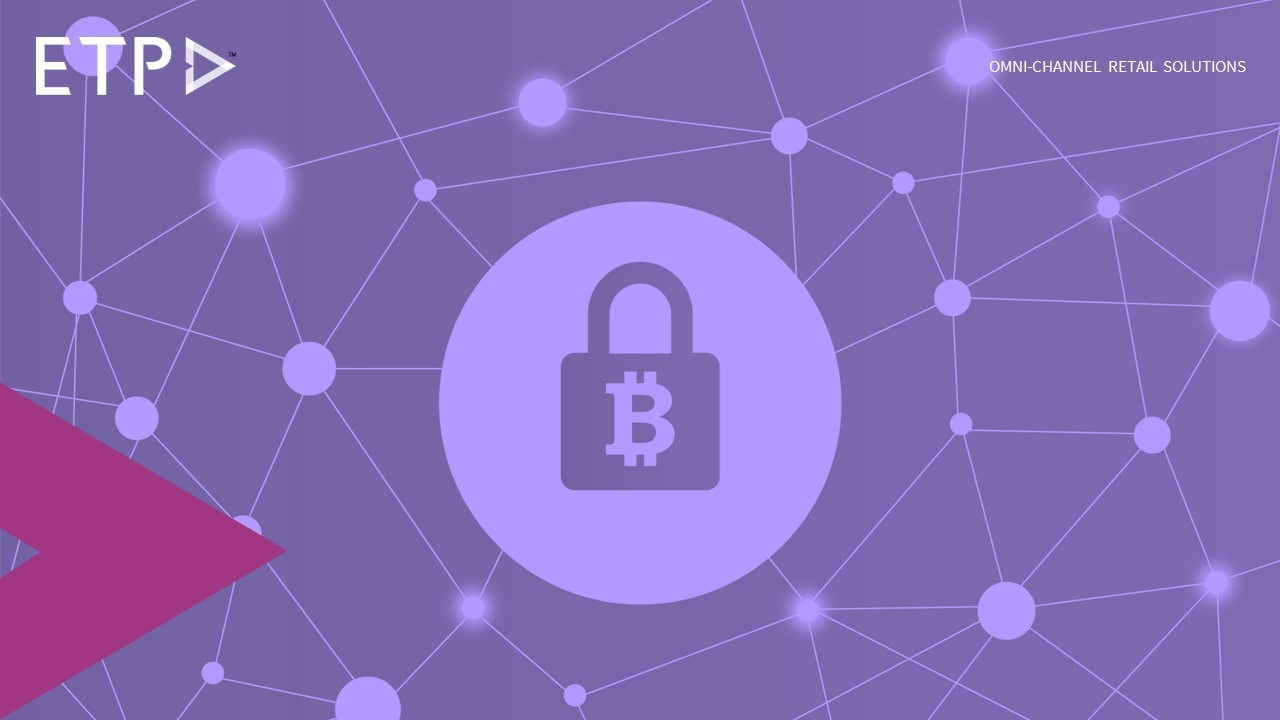 Blockchain – a technology, though created in the previous decade, has been at the fore recently for enabling digital money transactions. The technology has garnered quite a bit of attention considering the various capabilities it encompasses. But what is making it tick? To know that, it is important to understand what is blockchain and other aspects related to it such as cryptocurrency and Bitcoin.

Cryptocurrency – This is a digital or virtual currency that uses cryptographic techniques for security. This form of currency is not issued by any central authority, ensuring non-interference or no regulation by government bodies.

Bitcoin – It is a type of cryptocurrency and digital payment system that was created in 2009. It uses decentralized technology for secure transactions and storing money without needing to have banks or people’s names associated with it. All it requires is a computer as Bitcoin is fundamentally a software.

Blockchain – This is a ledger that records and maintains digital transactions done using cryptocurrencies such as Bitcoin. It records transactions chronologically and is shared by all nodes participating in the system thus making it decentralized.

Given a blockchain’s ability of storing digital economic transactions in a decentralized, distributed and incorruptible manner, experts opine that applications of blockchain may not be limited to financial transactions but can be extended to record transactions which can involve anything of value. This ability of blockchains to deliver low-cost, secure sharing of information and value, has the potential to bring path-breaking and innovative transformation of the way information is shared across the retail value chain.

Though the application of blockchain seems to be at a very nascent stage in other sectors such as retail, retailers must be open to the opportunity of harnessing the technology to the best of their abilities. Some of the possible applications and capabilities of blockchain in retail are briefly described here.