Has GST really helped Indian Retail Businesses the way it was supposed to? 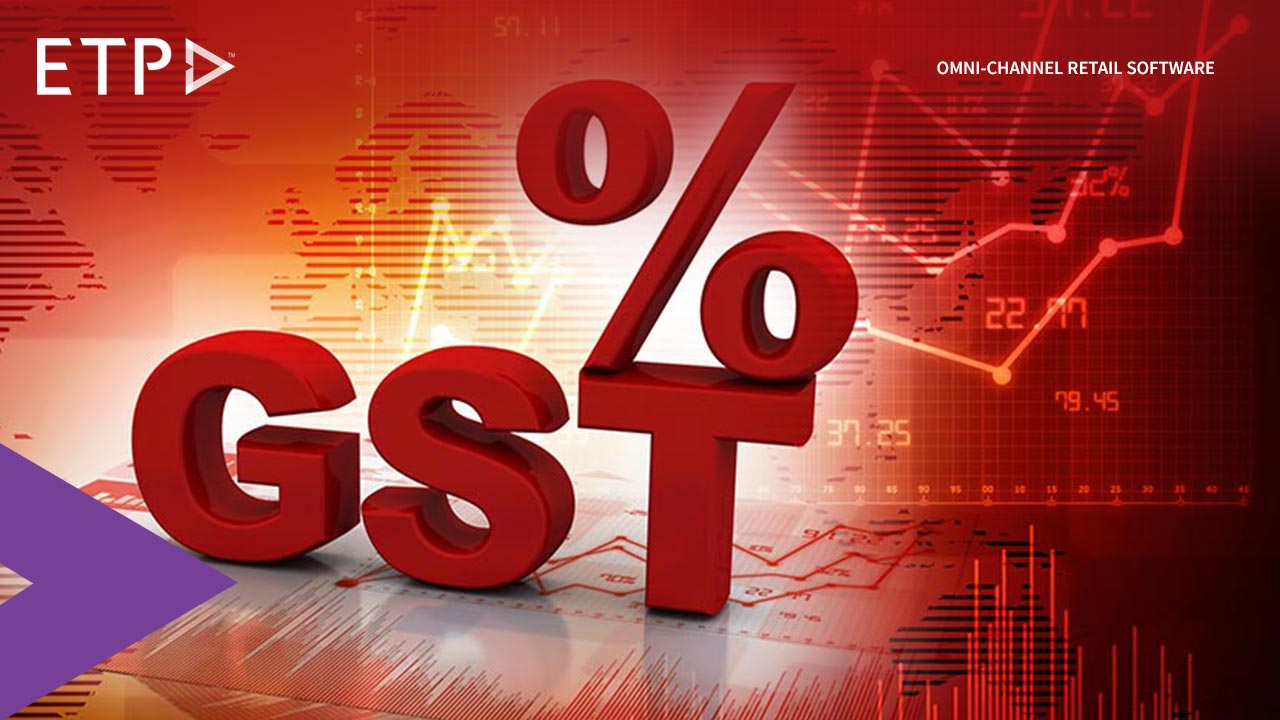 “One nation, one market, one tax”- was the notion on which GST was formed. GST which came into effect on July 1st, 2017 was the biggest tax reform in Indian history

3 years on, we have to ask ourselves, has GST had a positive impact on the Indian Economy?

GST has removed the cascading effect on the sale of goods and services. This has reduced the price of goods since GST has removed  tax on tax. GST is also simpler to file as it is just a form online.

GST increases efficiency in logistics as there is lesser compliance.

Now that multiple taxations is abolished the cost of inputs will go down. Paying VAT and excise duty will no longer be an issue.

While GST is far from the perfect type of Indirect tax, it has encouraged the production of goods and services. Hence on a macro level, the tax has done more good for the economy as a whole than bad.

GST also attempts to bring a transparent and administration free tax system that is consumer and business-friendly. This will make the Indian market more stable and empower Indian companies to compete with foreign companies.