The Evolution of the POS System from Cash Registers to Cloud 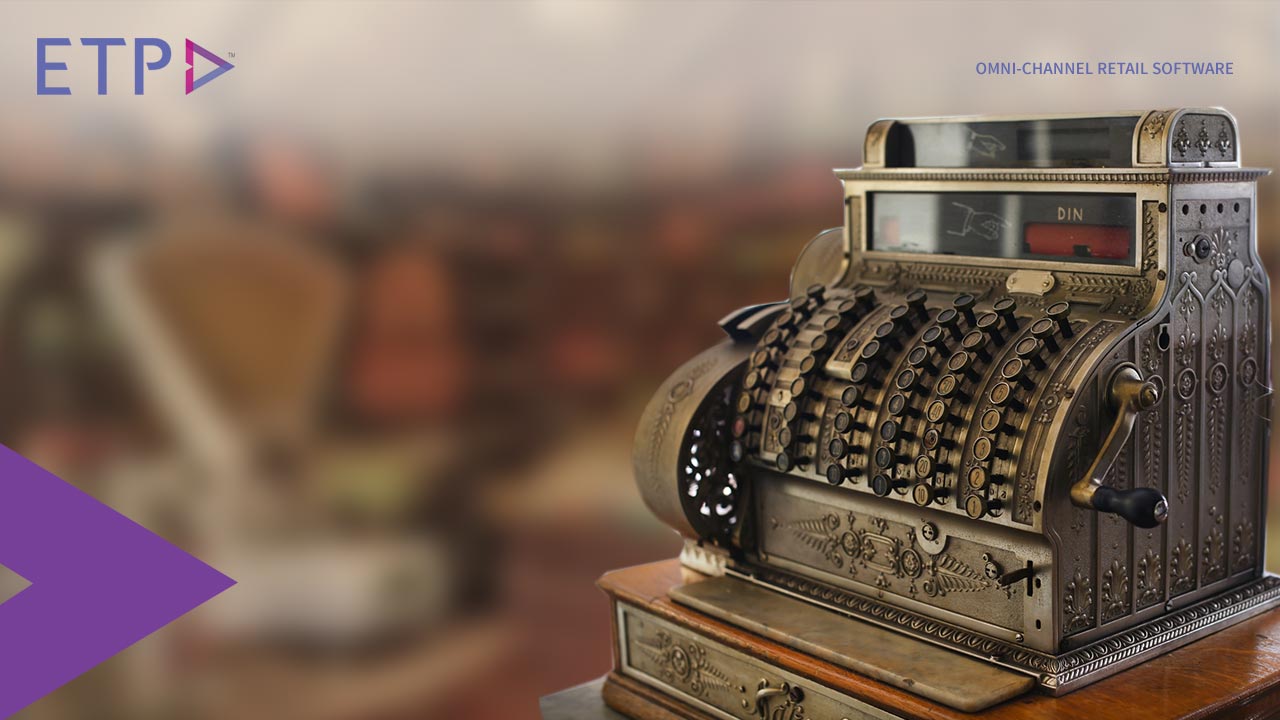 “The Incorruptible Cashier” invented in 1879, was considered a landmark invention in the retail industry. Since then the evolution in the POS software has come on leaps and bounds, from the old, bulky cash registers to an elegant cloud-based software that’s compatible with your smartphone. Today we walk you through this 200-year-old transformation.

Back when the first Point of Sales system came out, it served as nothing more than a cash register which could record transactions.

How it all began

So the story goes that a man named James Witty, a salon owner whilst on aboard a steamboat to Europe got intrigued by a machine which counted the number of times the ship’s propeller went round.

He realized that the same concept could be used to count the cash at his salon. James and his brother John, a mechanic, made it their goal to design such a device and three prototypes later they had a working model.

A few years later James sold his company and the patent of the cash register to “NRC” (National Cash Register) a company that still exists till today as NRC Corporation.

Following “NRC”s take over, several progressive changes were made to the cash register. As a result in the early 1900’s several businesses started using it. The cash register solved a genuine problem for enterprises and made managing capital along with recording transactions effortless. Business owners would get cheated less because of the cash register and by the middle of the 1900s, every medium to large scale business had a cash register.

By the end of the 20th century, the retail industry saw the rise of electronic registers which were computerized. Along with bar codes and credit card terminals, these innovations kick-started a new era in the “Point of Sales” industry.

“The Future of Mobile is the Future of Everything.”  Eventually, most software systems move to the phone and this move is considered the last step in the evolution of a product.

The original cash register has made this step already.

Today Point of Sales systems are integrable with a smartphone and this step in the evolution is integral as it preserves hardware costs.

It’s not just the hardware that has evolved over the years. Point of Sales Systems has moved from being simple cash registers to full-fledged retail management solutions. Modern Software Management Systems offer inventory reporting and customer management that save data on an external cloud.

More than 144 million people will make online purchases in South East Asia in 2019. This amount is projected to reach 50% by 2024.  The retail market is still at its infancy stage and Point of Sales systems are going to have to handle a large volume of transactions as the industry picks up.