Cryptocurrency Point-of-Sales. Is it worth the time? 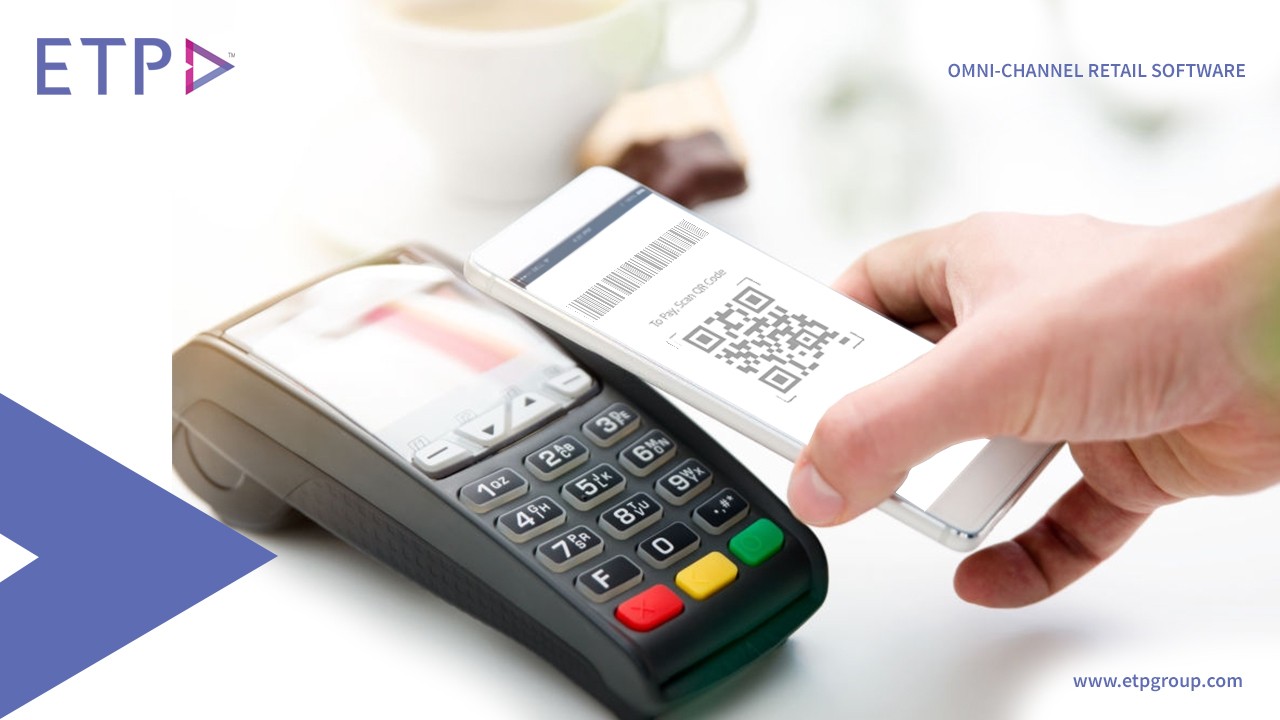 To coin a craze: Cryptocurrencies are a 2017 thing.  Sure, people aren’t talking about them as much anymore but does that mean that the bubble has burst? Or are these companies finally finding value in the real world? The answer is yes, a lot of these companies have started real-life implementation with proof of stake helping to add indispensable value. A new trend in 2019 has been the rise of Cryptocurrency point-of-sales systems. Today we will read about what these new systems are and how big a part they could play in the future of retail.

What is a cryptocurrency and how can it make the world better?

Cryptocurrency is digital cash for the digital age. It’s similar to regular money but it’s digital-only, so there are no bills or coins to carry around. Cryptocurrencies have the potential to make the world better by letting any two people in the world exchange money directly, without involving a financial institution or government. This will mean more equality of opportunity for those without access to traditional financial services, like bank accounts and credit cards. In addition, the blockchain technology that makes cryptocurrencies possible is being used in novel new ways to improve the world. Examples include blockchains that help verify, identity, manage healthcare records, validate ownership, and even accelerate research on diseases like cancer, Alzheimer’s, and tuberculosis.

Firstly it’s important to establish the use case for these point-of-sales systems. If vendors are not willing to accept crypto as a mode of payment then there is simply no scope for these systems. Some major retailers in developed nations have started to accept cryptocurrency as a form of payment. Starbucks and a Spanish coffee chain, Nostrum, announced that it would allow its coffee-drinking customers, to pay for their coffee in cryptocurrency (in select countries). The number of retailers who are open to this change will only grow in the next few years. Subway, one of the biggest players in the fast-food industry have started accepting bitcoin in some countries.

Why adopt if it isn’t mainstream?

The cryptocurrency market is estimated to become a 1 trillion dollar market by 2025. Even if half that estimate is reached then we are about to see a lot of growth in this space. While companies like  PundiX and DoshEX have started rolling out Crypto card machines the space is still young and competition isn’t fierce. The advantage of getting in early and becoming an industry leader is invaluable.

Is the Asia-Pacific Retail market ready for adoption?

The volatility of the cryptocurrency market reduces its use as a medium of exchange. Having said that, countries like China have already started coming out with their own stable cryptocurrency which is pegged to the dollar. The Singapore Government has actually had trials with a few different blockchain technologies with the aim of digitizing the economy as a whole.

While other countries like India, who had initially banned crypto entirely have now loosened their stance on the subject with it being officially legalized again in late 2019.

Who are the ones already doing this?

The adoption of cryptocurrency is currently widespread in Venezuela where the value of their own national currency has been on a downward spiral. The people of Venezuela have resorted to this ‘digital currency’ or cryptocurrency since it’s the easiest store of value of their money. Convenience store owners, petrol pump owners and a lot of other retailers have also now started accepting bitcoin and other currencies.